Biggar Corn Exchange is home to Biggar Theatre Workshop and the Corn Exchange Young Performers (CXYP). The building has a comfortable and well equipped auditorium with raked seating for 114 people. Our foyer area has a licensed bar.

The building is managed by a volunteer run charity, Biggar Corn Exchange Ltd. As well as providing opportunities to participate in the performing arts, the we put on an annual programme of theatre, music, comedy and film events designed to appeal to a wide range of audiences. 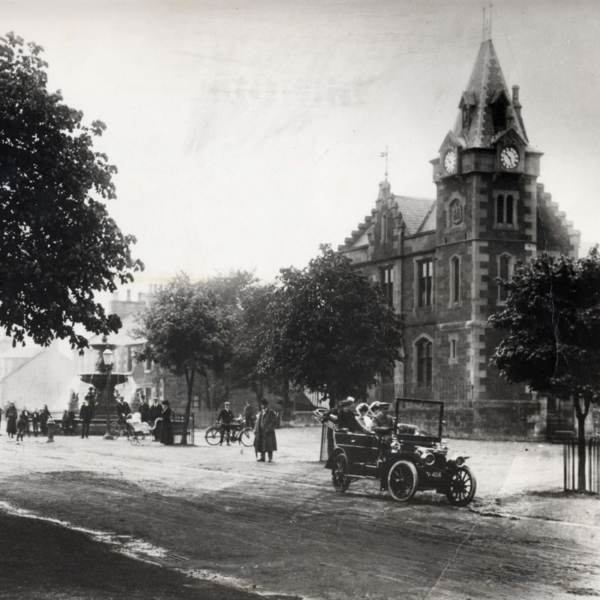 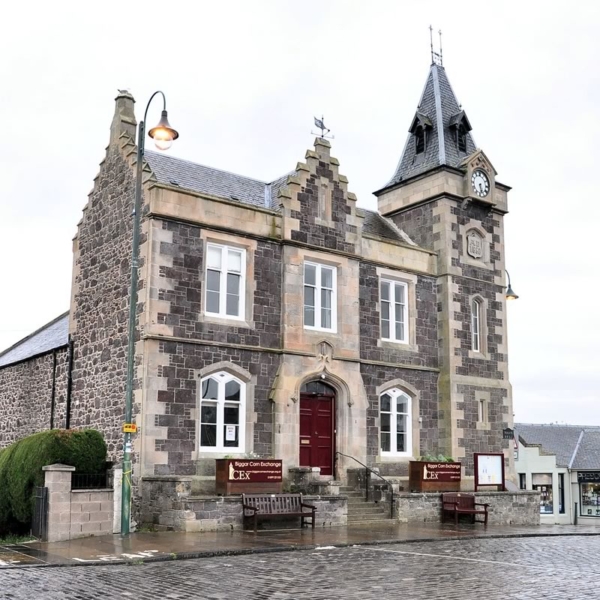 Background of The Corn Exchange

Biggar Corn Exchange is a Grade B listed building which was originally built in 1860 and was opened in 1861. The building is built on the site of the old Meal House and has been a major landmark in the town since its construction. When the Corn Exchange was built to replace the old Meal House as a grain market it failed to achieve the expected success. Consequently the building became a popular venue for dancing and entertainment. It was gifted to the Biggar Burgh Council in 1935.

This facility has been used for many years as an amateur theatre. The Corn Exchange is a unique historic building occupying a commanding site in the centre of the town.

It is acknowledged locally that the Corn Exchange has an attractive historic legacy which contributes significantly to the unique character of Biggar High Street, which is why it is so important that it is preserved and maintained to serve future generations of local people and tourists visiting the town.

It is currently leased to Biggar Corn Exchange Ltd. from South Lanarkshire Council as a Community venue. 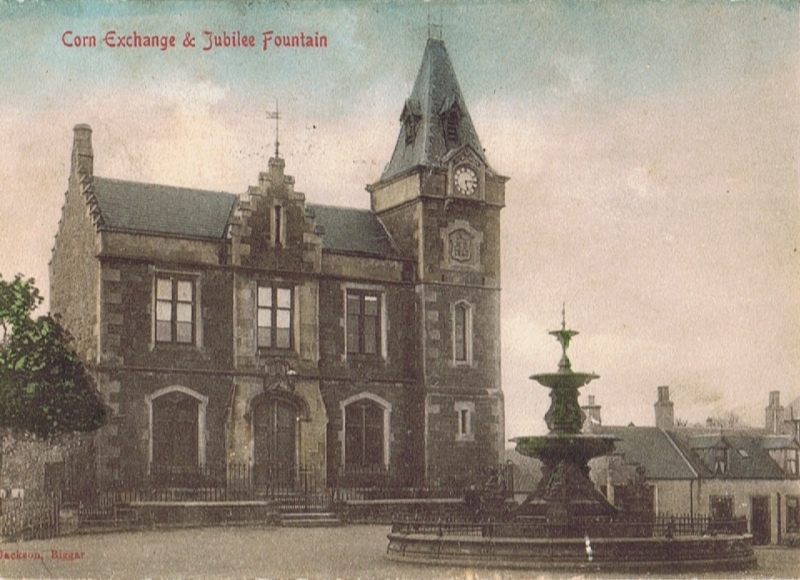 History of The Corn Exchange

It was reported that there was great discontent with the dilapidated state of the ‘Meal Market’ and it was proposed to establish a Stock Market and Corn Exchange. A committee was authorised to secure a site.

The old Mealhouse and the adjoining property was purchased as a site for the new Corn Exchange. The price including ‘custom on grain’ was £190. In order to fund the construction, shares were sold for £5 each. See document ‘Subscriptions towards the erection of a Corn Exchange in Biggar’ 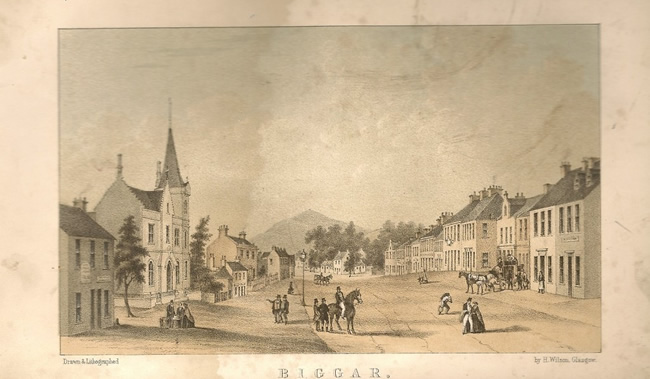 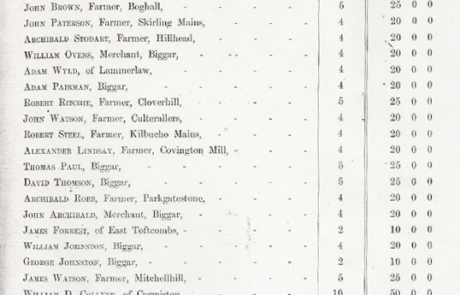 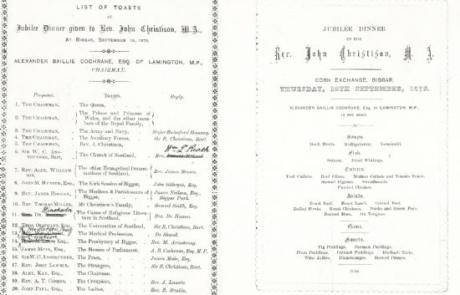 South Lanarkshire Council and Biggar Theatre Workshop worked in partnership to secure funding to complete a number of external and internal repairs essential for the building to remain operational, extend its life and improve its appearance.

Funding from the Rural Community Heritage Fund allowed them to commission a feasibility study from Richard Murphy Architects to look at a redesign of the Corn Exchange. 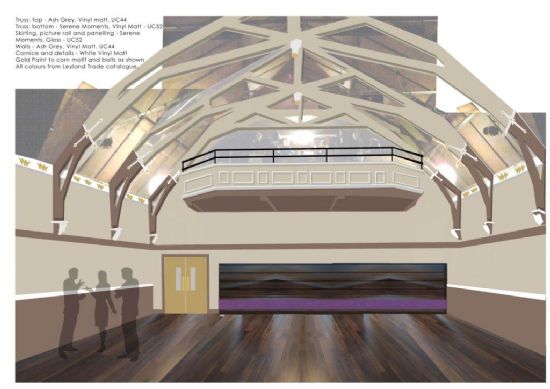