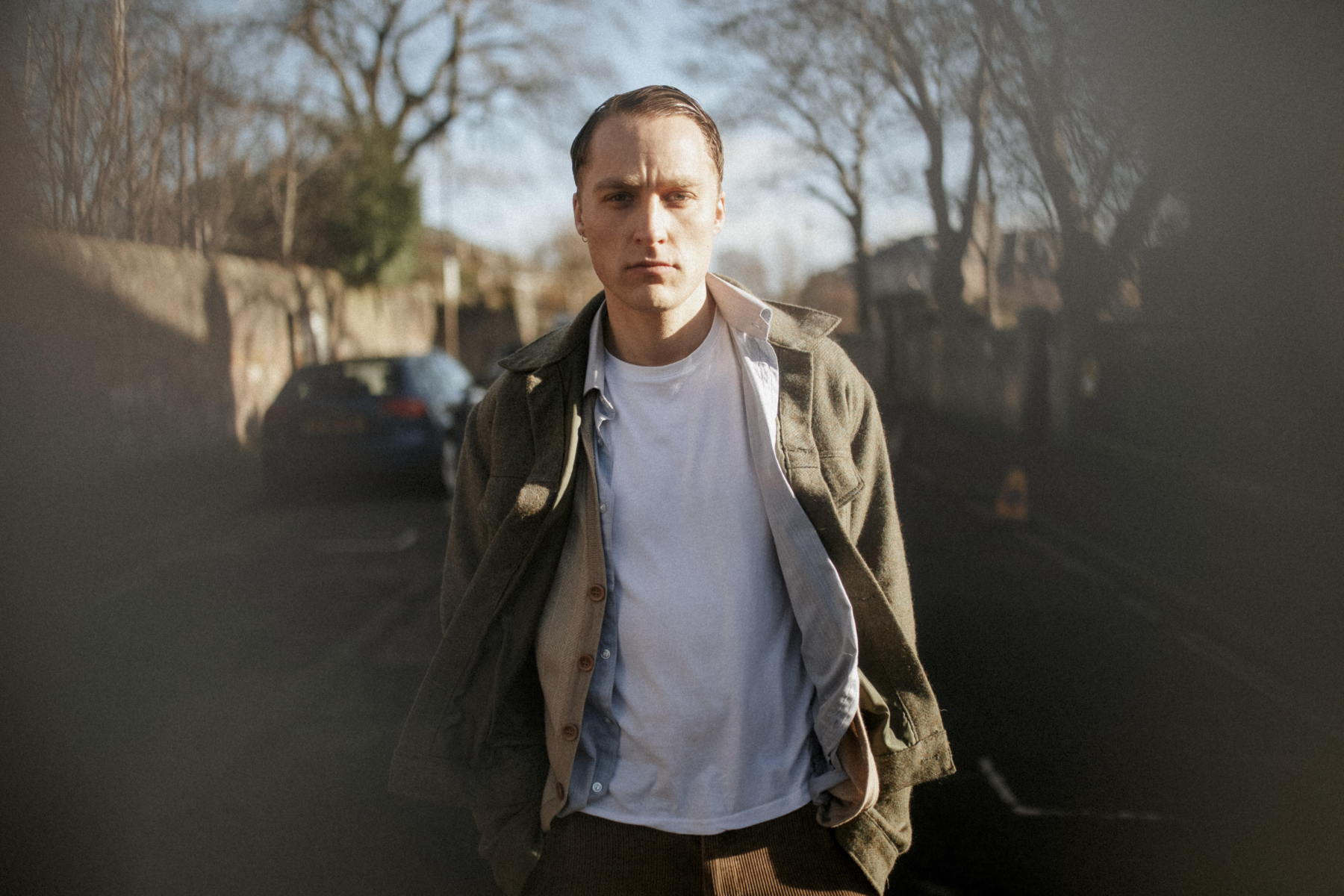 The second youngest of 8 children raised by his mother in a small flat in Portobello, Adam has now risen to be one of the up and coming stars of the UK folk scene,  We are pleased to see him back in Biggar.

Adam’s 4 albums, Heirs and Graces, Brighter Still, Midnight Milk and Dreamweaver have cast an impressive shadow across the UK Folk Scene and gained him Scottish Album of the Year Nominations (in 2014, 2017 and 2018) and BBC Radio 2 Folk Award Nominations. His songs have  featured widely on BBC Radio 2 and Radio 3, BBC Scotland, Edith Bowman’s BBC Scotland Quay Sessions show and Virgin Radio, amongst many others.

Adam crafts lyrics that resonate like old folk songs, set to melodies rooted in the haunting slow airs and church hymns that echoed throughout his childhood